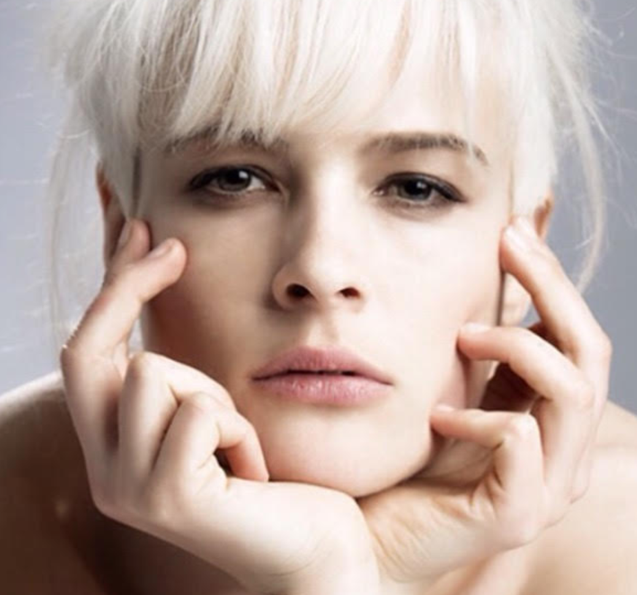 Originally from the Pacific Northwest, Larissa grew up mostly in California and New York. Her family is from the British Isles, Germany, America, Poland, and Scandinavia.  Her work draws from punk, industrial, goth, grunge, new wave, avant-garde, classical, dada, surrealism, nature, and gender theory.  She enjoys spending time with friends and family.

Your journey – when you decided to venture into the Fine Arts world?

I decided to be a fine artist in 10th grade.  My ex-boyfriend and I were very much in love, and he convinced me I am good at art and encouraged me to apply for art scholarships.  He’s now a talented installation artist and painter.  I was chosen for a summer arts program for gifted artists called PGSA and I have been pursuing art ever since.  It was exciting because boys used to make fun of me for always sketching (I wasn’t popular at first)! 🙂

How would you describe yourself as an artist – what are the impressions that you want to create and what would you like to be known as?

I really want to inspire kids and young people, as well as people of all ages, to value themselves and see themselves as worthy of their life and talents.

I want to be known as a performer, filmmaker, musician and illustrator.

I like to add a surreal element to everyday life, whether depicting life in a film, flat work, or through performance.

How do you see the rest of the world from an American Lens?

Much as I love Hollywood and American galleries, I also like the global media and Internet, and some of my favorite filmmakers and artists are from other countries.  I spent time in Europe as a kid and was mentored by an Indian couple called the Vedams and a teacher called Madhu Prakash when I was in high school, when first making art and they helped me see more globally.

I feel American Art is now less isolated and I feel there’s been more of a push toward global justice, related partially to the rise of all kinds of global media perhaps.  I feel America has begun learning to see itself as part of the world, and America benefits from seeing a more international view and listening to the rest of the world.  And hopefully America can benefit people globally, too, not just Americans.

What excites you as an artist?

I love big ideas and when beauty shows up in unexpected places.  Art that shows the beauty of all things is important to me. 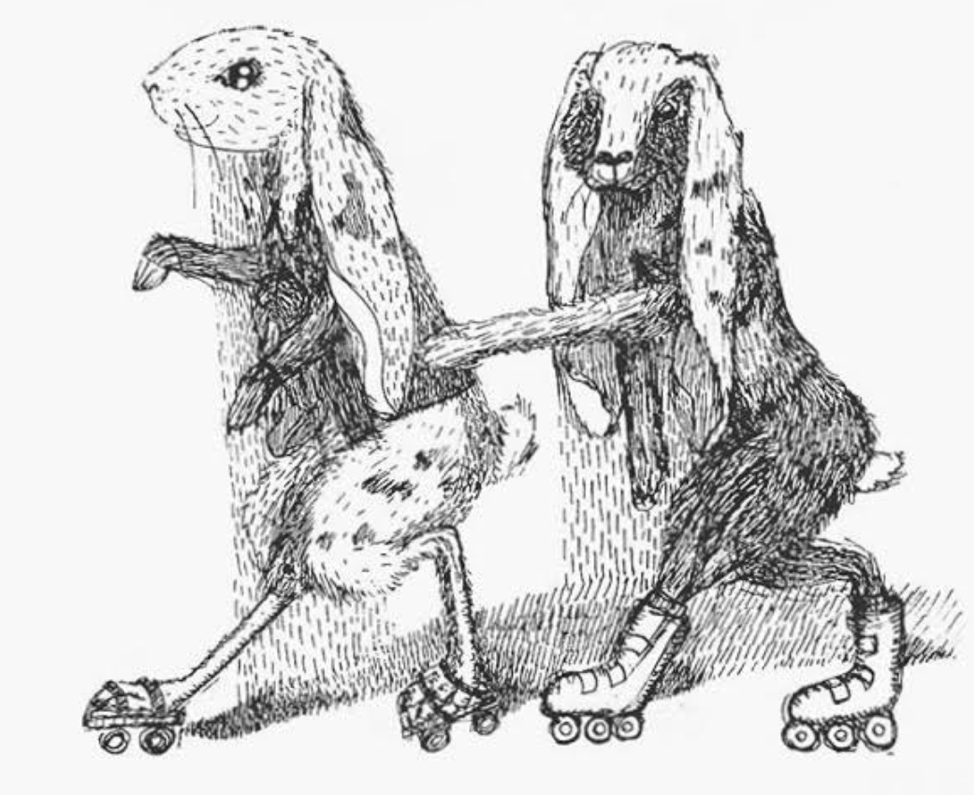 Who has been your inspiration?

My family, my cat Luna as well as some of my teachers and mentors.

I’ve gotten to work with some of my favorite people already which is was inspiring:

I studied with Vito Acconci and was mentored by Marcia Tucker before they died.  When I was modeling I was cast for a 6 month show as David Bowie and started playing music to get into the character, now I’m a singer and in a few bands!

So that’s been amazing also.  Marcia was a singer too.

My favorite artists who inspire me are

What will be your advice to young aspirants who wants to follow your path?

Then all you have to do is uncover it, and make it reality.

Work for at least fifteen minutes a day on it.  Just set a timer and go.  Pretty soon it’ll become a habit.  Always make interesting goals, try to stay organized and stay open to your dreams coming true!

Don’t allow yourself to stay discouraged.  Even the best of the best feel down and out, rejected and scorned sometimes, I’ve seen.  When life feels hard, Allow yourself to feel bad for a little bit then, push through it and try to be your own best friend.  In a few days you’ll feel better and if you encourage yourself to work through the hard times too, you’ll make it 🙂

It’s been an interesting evolution.  In a way I let the art spirit take me where it wants me to go.  But in a way I have it planned out and just see what’s manifesting and when, and try to take the energy and run with it.  I absolutely believe art is a healthy and motivating force in the world and that art is a manifestation of Heaven and the Divine’s love for man, so that helps too.

I’m a bit of a Luddite.  So now my big challenge is taking on social media, and also shooting digitally—a card of stop motion animation every day. As well as fine tuning some drawings for an anti-bullying children’s book.

My personal motto: I make myself every day and I am what I want already.