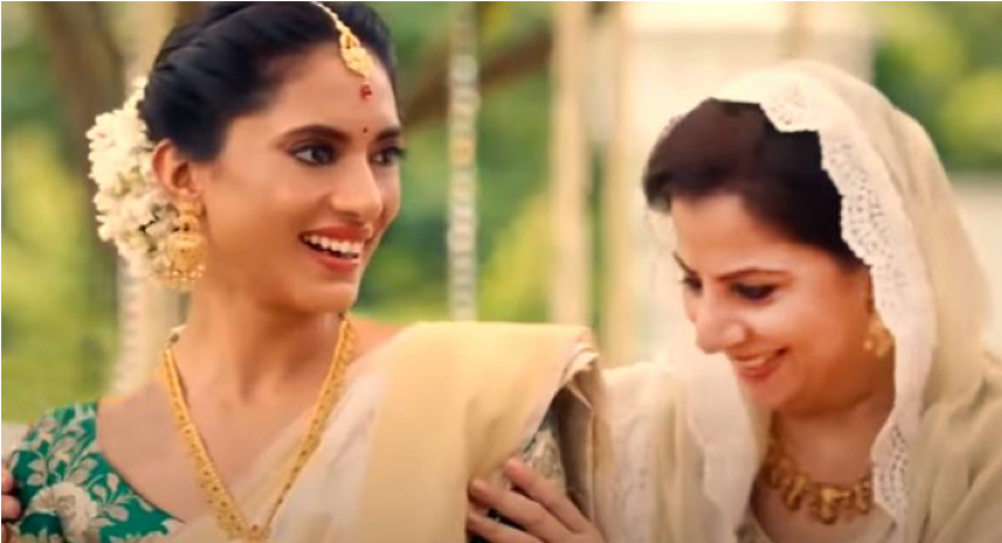 Can brands really afford to ignore the sentiments of people?

Stirfrymba on why Tansihq had to pull down an ad campaign.

After severe backlash, Tanishq pulls down ad accused of promoting ‘love jihad’. An advt which looks like promoting communal harmony but then the jewellery which was meant for baby showers in Hindu community, a major customer segment which Tanishq could not afford to face the backlash. #BoycottTanishq’ was a top trend with several people calling for a ban on the 45 second ad featuring interfaith marriage.

People who are holding the fort for  societal harmony will support the advertisement but vicious trolling is not what the brands can afford because at the end of the day Hindus will comprise the major market share for Tanishq brand.

In Islam, Men are forbidden to wear gold and women can wear jewellery as long as they do not flaunt it, which implies that Tanishq which is eyeing to look at quadruple its sales cannot afford to play with even a small percentage of customer sentiments. The jewellery brand pulled down the advertisement because of the vicious trolling it was subjected to.

Social Media plays an influential role in today’s buying behaviour and no brand can afford to ignore in the world of memes and trolls where in the Co-COVID world Social media plays a role of an influencer in building a brand and ultimately +ve score will connect to enquiry and conversion. Digital marketing has two fold objective –1. Build the brand and 2. Generate sales.

The PPC model which Google, Facebook offer is with an objective of getting the clicks and eventual conversion into a sales order. In that context, a positive sentiment needs to be interwoven with the brand communication. When Tanishq decided on this campaign , they would not have envisaged the backlash against it. As a brand , religion is a very sensitive factor, where most of the wars in the society are triggered by religion. Even a slogan like ‘GOD bless America’ also has connotations where in the war they are seeking blessings from GOD.

Brands in India particularly have to take care of all kinds of sentiments and if they had to actually make an advertisement to show communal harmony they could have perhaps shown both the scenarios and leave little to any one’s imagination to interpret, troll and conclude.

As an organization, the Tanishq brand didn’t have the choice in a market where it is a touchy issue of showing interfaith marriages following traditions. There is a paradox which even a brand like Tanishq could not handle the troll. Though Tata brands try to play with ‘Social communication’ messaging, but the key is to be sensitive to manage touchy subjects.