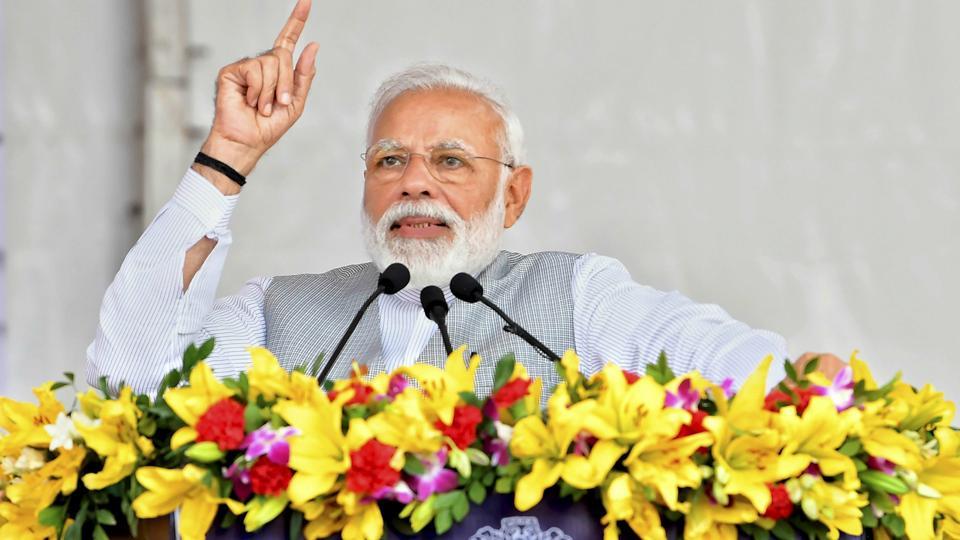 Impossible is now possible. Most of the brands try to sell hope and instill confidence with the audience or the target group. The latest tagline of BJPs poll campaign is also trying to do that. Though it is trying to tap the various issues like happiness for the middle class, women’s status and rights in the society, ease of doing business and some basic needs like gas connections and electricity, it has clearly identified the target group, who it feels will vote for them.

Let us dissect the word Namumkim – means Impossible. This word is both a positive and a negative word. Negative in a sense, that one would give up and positive – where it throws a challenge to the person who is ready to take the challenge. In life, when someone says that its not possible – what it essentially means is that it has never happened in the past and it doesn’t look possible that the event could happen in future. One tends to give up or live with it. We then get used to the circumstances and become slaves of circumstances, that is when things actually don’t happen.

Now look at the other word – Mumkin; which is ‘Possible’. The word itself brings a sense of hope, positivity and futuristic. When you say its possible, you will start working towards achieving those goals.

In life – Namumkin to Mumkin- means nothing is impossible. What is needed is a positive state of mind, a clear goal and work towards achieving your goals. How one could convert Impossible to possible – some steps
a. Focus on ‘how’ – how will you achieve the set goals
b. Don’t give excuse – when you give excuse, you actually start believing that its not possible.
c. Take baby steps – work towards addressing the bigger target with baby steps..when you see small successes you will start believing
d. There will be ups and downs – but don’t give up
e. Don’t get discouraged by anyone telling you that you can’t do it
And it may sound cliché – but even Impossible says – I am Possible. @Namo2019