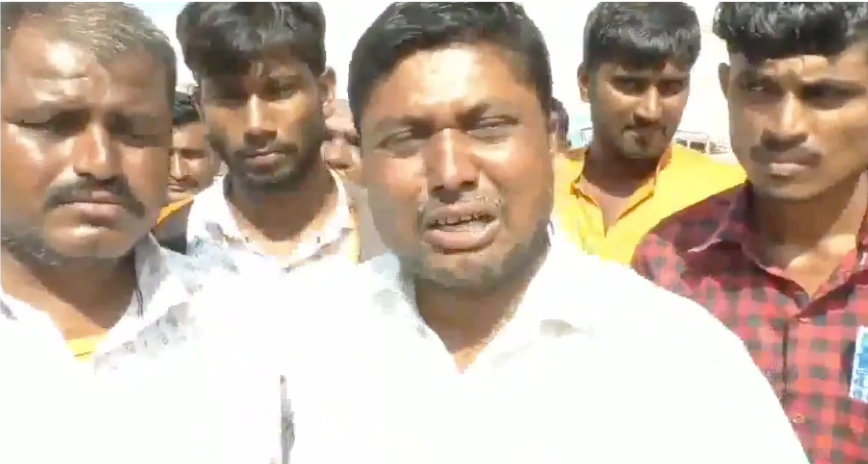 #MockeryOfPoliticians—Are they really concerned? | Even Ravana was not! No one is heeding to #Chanakya’s advice either.

In Ramayana, Ravana was a king who was only interested to marry Sita, and he sacrificed his brothers, his sons, his kingdom and its people. At no point in time did he think about the wellbeing of Lanka’s people.

Chanakya (350 to 283 BCE) advisor to the Mauryan empire, had laid down some rules for the ruler

By writing “Arthashastra” and “Nitishastra”, Chanakya has truly guided the generations with his wisdom. Some rules that he listed

1) “The secret task of a king is to strive for the welfare of his people incessantly.”

2) The administration of the kingdom is his religious duty. His greatest gift would be to treat all as equals.”

Here too, we see political parties looking at religions as Vote banks. Though the constitutional framework is secular, in universities which should be the birthplace of building nation, every other day we see the Tukde Tukde gang talking about breaking the nation.

The less the better, its #dynasty and #nepotism everywhere from politics to sports to movies, then don’t blame the brain drain phenomenon.