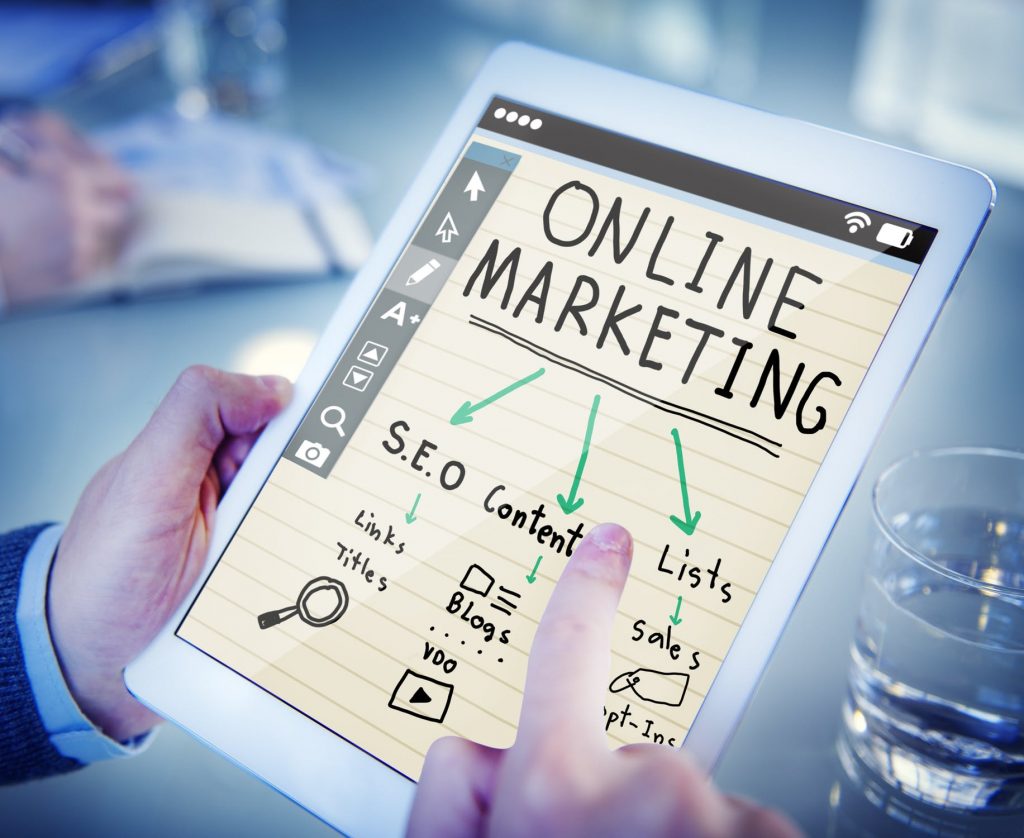 Only 3% of digital marketers in India are measuring ROI correctly, says LinkedIn…challenging the existence of digital media.

The report by LinkedIn– https://bestmediainfo.com/2019/11/only-3-of-digital-marketers-in-india-are-measuring-roi-correctly-says-linkedin/

brings back to the age old quote “Half the money I spend on advertising is wasted; the trouble is I don’t know which half.” By John Wanamaker (1838-1922) ….a very successful United States merchant, religious leader and political figure, considered by some to be a “pioneer in marketing”

With so many tools floating around in the digital space, where some say that ‘content’ is the king and then you have Apollo Tyres coming up white Instagram #NothingToSeeHere and then we will talk about customer engagement.

In pre-digital era, where  marketers used to say that marketing results will take time to reflect on the brand…the digital masters claimed that with digital it is instant and easy to measure, but with so much clutter and trying to capture personal screen OTS, in product segments which have higher cycle time for closure, the campaign is forced to fizzle out before it reaches the boiling point…it is like you switch off the stove, just before the milk comes to boil..what it does is quick conclusion on what will not work .

When the economy is majorly centered in the SME space, where marketing spend is directly proportional to the lead generation engine’s ability to generate leads, the business owner is only interested in sales closure and the likes of #JustDial and #IndiaMart also try to create a model piggy backing on #GoogleAdWords algorithm. With lot of #DigitalCoaches and agencies who’s claim to fame is that they have been able to crack the Google algorithm is as good as the participant of #BigBoss13 saying that they know how to win the game.

With constant review and pressure from their bosses, where marketing is the only domain, where every function in the organization claims to have their opinion(from the CEOs wife to his secretary), the marketing head has to revisit the marketing plan and gets into a state of uncertainty – where you have great looking dashboards but on the other end their confidence level is fluctuating like a unstable ECG. The problem, I believe is also because the understanding of marketing basic common sense fundamentals has given way to terminologies like UI and UX, which even in the golden days was still there and clearly spelt out as User interface, experience and #MomentsOfTruth. Bringing in acronyms makes things look cool and HS(High Society), but unless the marketer understands the long term impact of the marketing monies spent…ROI will be a far fetched dream and will paint a gloomy picture.