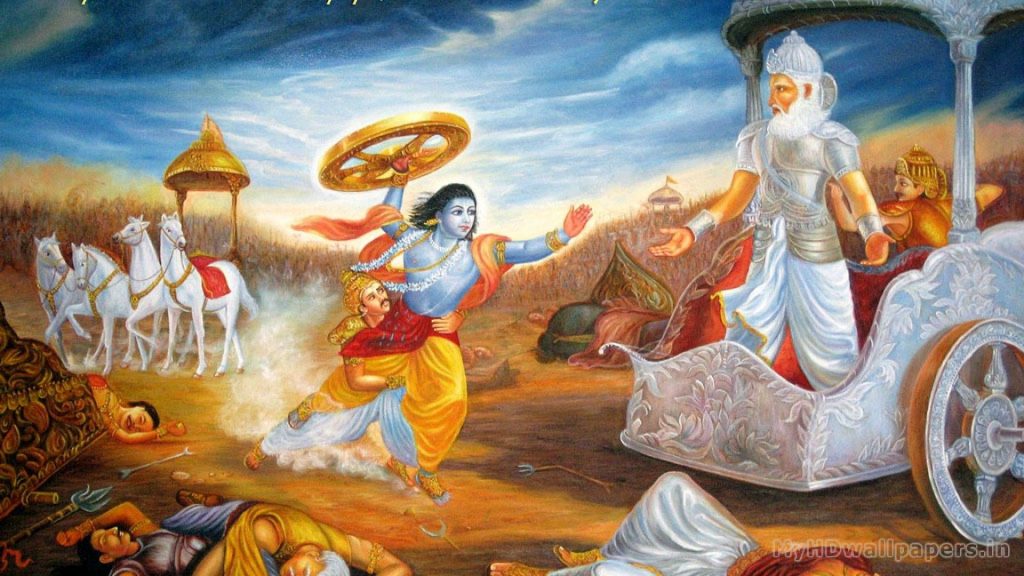 Taking a Right Stand in an Organizational Context -Mahabharata

Often in organizations, just to protect one’s self-interest, some people will turn a blind eye to the wrong happenings in an organization. The result is a catastrophe where ultimately the organization collapses.

On the eve of Karna’s death, Karna asks Krishna, on what was wrong in terms of fighting for a fundamental right to education or being born in a lower caste. Krishna explains to him, that the whole Mahabharata war would not have occurred if those in real power would have stayed true to their conscience and looked at the larger interest of the society. The three people who were responsible for the terrible war were-

Bheeshma because, he had all the qualities and power to be the real king, but he took an oath to remain unmarried and give away the throne. He also promised Dritharashtra, that come what may, he will always be loyal to the throne.

Dronacharya, because he was over-ambitious, and was seeking revenge from Drupad, he took support from Dritharashtra and also in his quest of making Arjuna the ultimate archer, was not fair to other talents like Eklavya and Karna.

Karna, the one who saw Duryodhana as a friend, who accepted Duryodhana’s friendship, because he had accepted him in his fold. He didn’t look at the bigger picture, that if Duryodhana had actually supported him because of his caste, then he would have helped in bringing up all the sooth community. Duryodhana helped Karna, to protect his own interest.