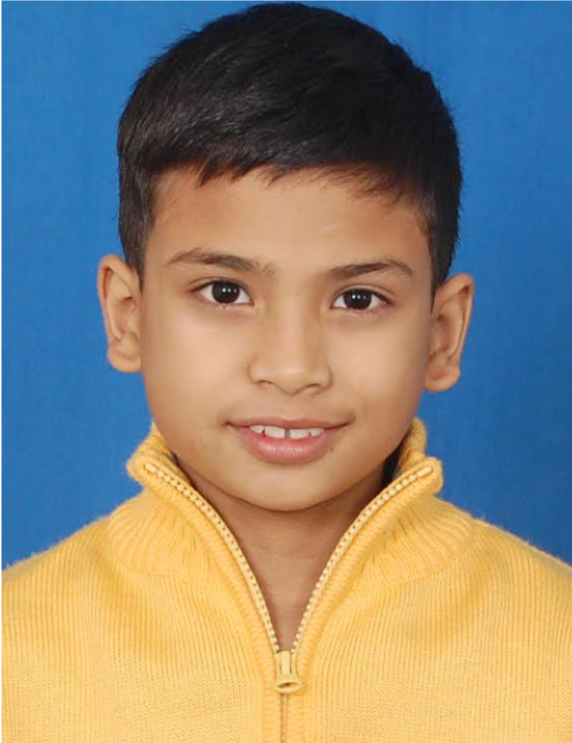 12 year old Aryaman Roy from Grade 7 at St. Pauls, Lucknow shares his views on SuperHeroes and their impact on us with stirfrymba.com.

What is the first thing that comes into your mind when you hear the word—SuperHeroes? Tall muscular men/women with capes, or people with special powers like flight. Those are some accurate descriptions. But does being muscular, wearing capes or having special powers only make us superheroes? No. Superheroes are vastly different from each other. If Hulk has strength, then Iron Man has brains. Spiderman could swing through cities and climb walls while Superman can fly high in the sky. But there is one thing all Superheroes have in common: The will to save the innocent, the will to save those weaker to them, the will to save those vulnerable to criminals.

Superheroes possess great power, but the same can be said for supervillains as well. The difference between the two is that supervillains aim to destroy while superheroes aim to protect. But you must be thinking why am I talking about this? Superheroes are just fictional characters, what have they got to do with reality?

That is an excessively big misconception that is shared among a very large number of people. While superheroes are fictional characters, they hugely affect the people of the real world, especially children. Think about it for a second, how often have you seen children pretending to be spiderman or some other superhero? I am quite sure the answer is many times. You see children idolize superheroes. They want to be just like them. Now imagine, if a person you highly admire and want to be like protects people from dangers, then wouldn’t you do the same? I am very certain that most of you will say yes. So, you see how superheroes affect minds of children. They teach children what is right and what is wrong, they teach children to fight for justice, they teach children to protect people. This hugely impacts the minds of children, and help them do what is right. There are many other lessons we can learn from superheroes. For example, look at the Avengers movies. When the avengers try to defeat the villain single-handedly, they fail. But when they fight the villain together, they always succeed. This teaches us the ‘Power of Unity’.

Another thing these superhero movies teach us is that no matter how dangerous the threats are, superheroes are always there to save the day. Even if their lives or those of their loved ones are at stake, the superheroes always come to protect the innocent. I also like how superheroes don’t kill their enemies if they can help it, which teaches children mercy. This tells children that if you do what your enemies do (which in this case is killing), you are no different from them. And superheroes also teach us that having superpowers do not make you a hero. For example, Captain America was always a hero, even before he got his powers. Cap used to fight bullies even if he was weak because he knew that it was right. Ironman is another example. Tony Stark (aka Ironman) is arguably one of the most powerful Avengers. But he does not possess any special ability. He himself created the Ironman suit, and to top it all off, he did that in a cave with limited resources. This teaches us that if you don’t see an opportunity, then make one yourself.

I also find Superman very inspirational, because even though he does not belong to earth, he protects it at all costs. He does so because he knows that many humans are innocent, and he has the power to protect them. There is an extremely popular quote, “With great power, comes great responsibility”. This line just sums up all superheroes.

All superheroes have great power, and thus they have a great responsibility, the responsibility to save those who are weaker than them. Superheroes also teach us to respect others. Have you ever wondered why in the Avengers’ movie Thor, a literal god, took orders from Captain America, who was just a petty human? It was because Thor respected him.

Superheroes might be fictional, but they have a huge impact on the real world. They teach us noble virtues, such as self-sacrifice, justice, respect etc.