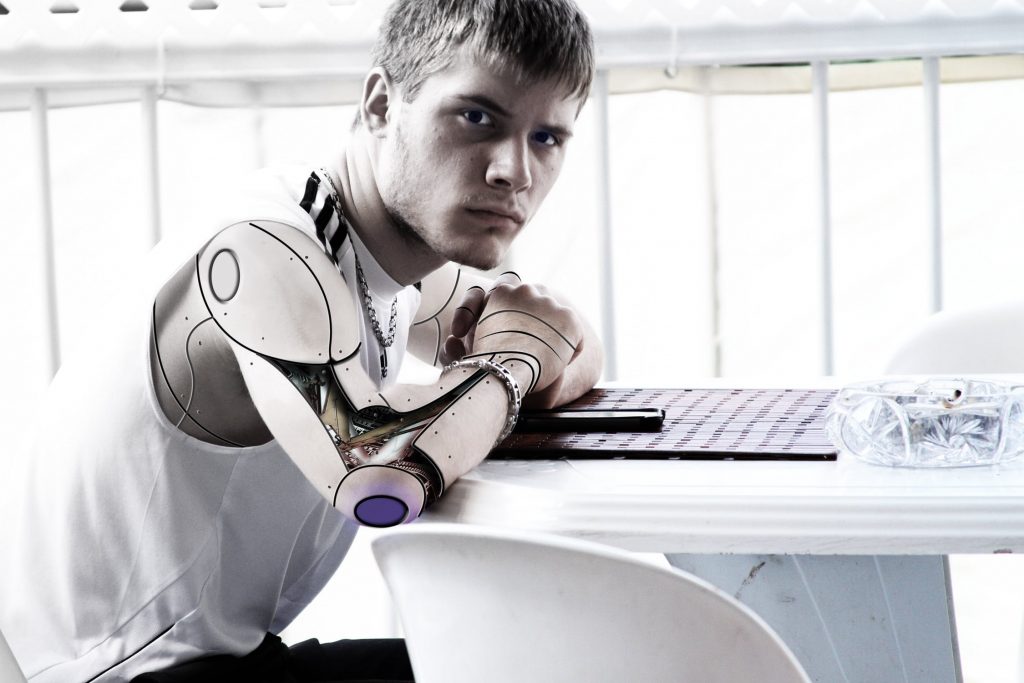 There is a lot of techno news that AI is going to take over the world and much regular common-sense stuff is going to be managed by AI.

But imagine a scenario where all your voluntary and involuntary activities are managed by AI..it is like from morning where Alexa wakes you up…Alexa wakes you…but if you don’t get up ….whether there will be a Robot to shake you or pull you out from your bed…or maybe water is sprayed on your body.

Next, you go to do your daily chores and then, whether the AI in the shower system will decide whether you need a bath or not…and clothes that you need to wear….There was a Charlie Chaplin movie ‘Modern Times’ in 1936 where automated machinery tries to feed Chaplin– Modern Times found him facing very different predicaments in the aftermath of America’s Great Depression when mass unemployment coincided with the massive rise of industrial automation. Chaplin was acutely preoccupied with the social and economic problems of the new age then. It’s an irony that in 2019…we are in similar times—where unemployment is at the highest and so is the technology leap.

You also have a group of people who will tell you about the power of sub-conscious mind or NLP — whether AI and ML will play a role in your regular thinking and memory. It is said that Einstein’s memory was very poor. He would not remember dates and his own phone number. I believe the story is, a colleague asked him for his phone number, and Einstein reached for his telephone directory to look it up. “You don’t remember your own number?” the man asked, startled.

“No,” Einstein answered. “Why should I memorize something I can so easily get from a book?”

He supported the theory that we should not clutter our brains. Of course, coming from someone who spent his life trying to scientifically explain the secrets of the world, this makes perfect sense. Why in the world would he want to take up brainpower with meaningless clutter?

Now, look at the present situation, where you wish people on their birthdays and anniversaries prompted by Social Media (Facebook, LinkedIn, etc.).You will receive an alert that Mr. X is having his birthday today and when you decide to wish – you will be prompted with 3 wish options like Alladin’s Genie…Have you ever wondered why don’t they directly send the greeting even without you knowing it?  AI and ML would play on its own…without we getting bothered.

Doctors, economists, news anchors all getting replaced by AI and ML…what will it mean to emotions of people, where children of today lack the basic empathy skills. They have a great screen sense but no common sense. Children of today are taught basic life skills with special efforts eg.. How to greet elders, how to tie a tie knot, how to cook cold food and the list will go endless…They even have a Life Skills Olympiad exam. What came naturally to people earlier is now all machine dependant…The Google, Siri, Alexa will help you navigate your life…Our brains are wired to do things in a comfort zone…so slowly with new comforts, our brains won’t know how to do simple things…definitely from Artificial Intelligence to Natural Stupidity..and that is equally horrendous.