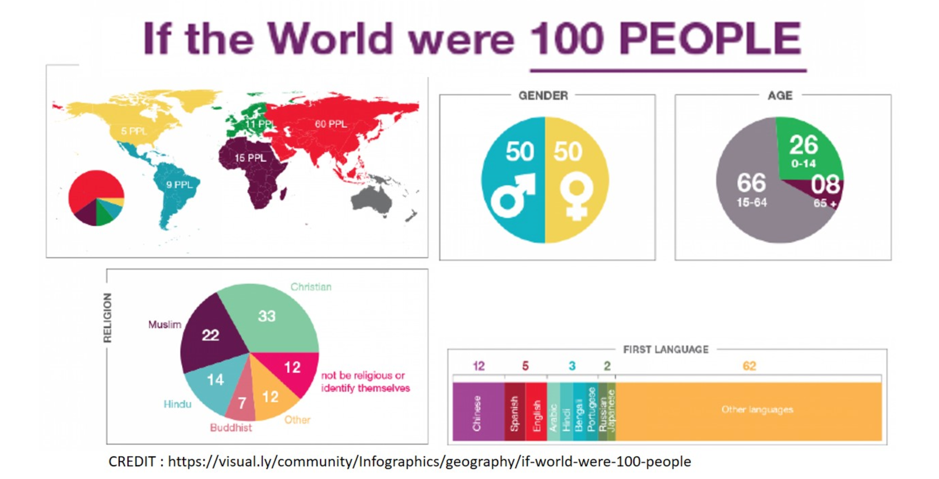 Jugaad (“Jugaar“) is a colloquial Hindi(DEVANAGIRI HINDI जुगाड़ (जुगाड)), that refers to a non-conventional, frugal innovation, often termed a ‘hack’. It could also refer to an innovative fix or a simple work-around, a solution that bends the rules, or a resource that gets used accordingly. It is also often used to signify creativity: to make existing things work or to create new things with meagre resources.

Remember playing games as kids, when one would announce the Majority wins, the Minority loses. In recent times (last two decades), haven’t we etched these words into our vocabulary in religion, caste, class, and so on? Another term that got etched in our vocabulary is Coalition Partner or alliances. Permit me to take you on a typical trip of an Indian mind, and the Jugaad (Native Indian term for manipulative innovation).

Absolute Majority means Power to Rule–a magical figure called a 2/3rd majority. Though it is said that Power Corrupts and Absolute Power Corrupts Absolutely, the aim is not to touch upon the state of corruption or lessons in moral science.

Consider this a fiction. If this was a global village of just 100 people – and what if it was a world to be a Parliament? Ever imagined who would rule, what it would look like, and what we would the composition be? Consider just three factors for this population — People, Language and Religion.

Now, this is not something about statistics or any lessons in anthropology or sociology, but the focus is on the Jugaad (Indan word of manipulative innovation) an Indian would do in such a scenario.

If this had the same Indian rule of a 2/3rd majority to form a Government, then what would the Mathematics total up to? While the figures were intriguing, my manipulative, innovative Indian mind (Jugaad) started working to guide on how India can be the supreme in the world and rule in this new scenario. After all, these calculations come from a person who hails from the World’s largest democracy.

Let’s start with the PEOPLE. The village would comprise Looking at the geography, there would be 60 people from Asia, 15 from Africa, 11 from Europe, 9 from South America, and only 5 from North America, and somewhere among the Americans would be the once upon a time world’s most powerful man, the U.S. president.

Asia comprises 19 from China and 18 from India, accounting for 37 of the 60, making it about 60% of Asia. Typically, the Indians will muster up the balance of 33 from Asia by promising each one some ministry in the globe, and the 15 from Africa, by creating some plum posts. Thus it would make a comfortable number of 67 (2/3rd majority of the 100)

And you thought the Chinese would rule?. Wait, if you just total this up, the major languages only total up to 38, so that leaves an open opportunity with 62 who speak about 6000 languages — minority when counted singularly, but majority when clubbed together.

The 3 who would speak Arabic / Hindi / Bengali / Portuguese would league with the 5 who speak Spanish / English. That makes them 8, and of the balance 62, the Indians would declare all the minority and please them so that at least 58 of them and the numbers swell to 66 – 2/3rd again.

Looking at the most favourite topic of RELIGION: 33 are Christians, 22 are Islam, 14 are Hindus, 7 are Buddhists, 12 others, and 12 are a set of people who identify themselves as not being religious. India is a secular country–where all religions co-exist, along with atheism, in a spirit of communal harmony.

The 14 Hindus would straightaway sit on the fence, watching out for the 33 Christians and the 22 Islamic people for the stand they take. As they two prepare to stake a claim to form the government as the single largest party, the Indian would have mustered the 7 Buddhists to become 21, and established a one-on-one contact with a balance of 24 (12 others and 12 no religion) to become 43. Then they would go to Islam or Christianity and seek support from outside to emerge as 65 or 76.

We still have not touched upon other policies like economic factors, reservation, and other issues. Not to mention in each of the cases, the main group split into two and got into the entire game of number manipulation— jugaad

Who looks at 2/3rds today, governments get formed at 1 seat greater than 1/2 – Simple Majority. Oh My God! The mathematics confuses me…Forget all that…the very meaning of majority and minority is now totally confusing me! How about you?

The article was first published on www.sudarshansrinivasan.com