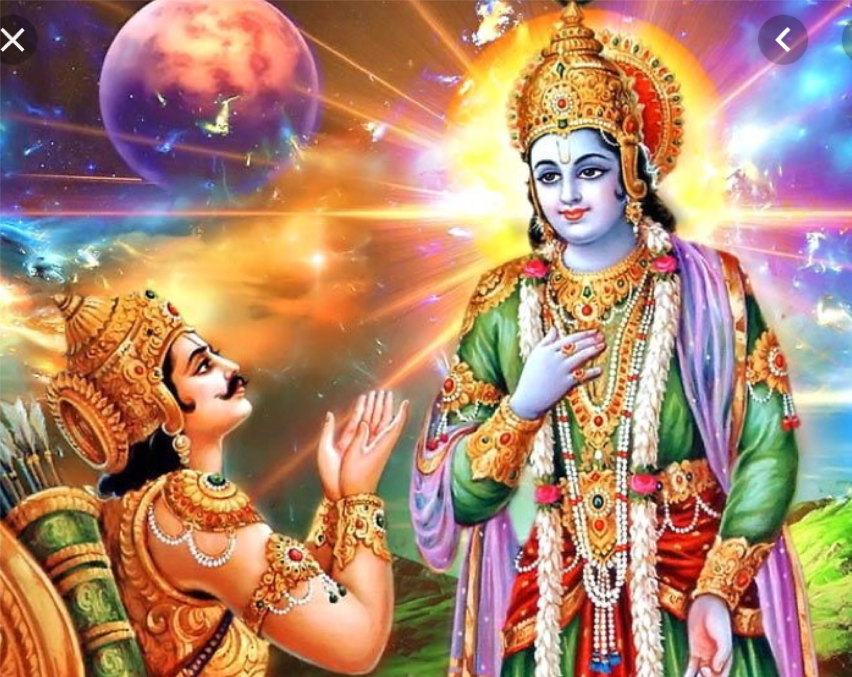 The Kurukshetra of Economics

What if the current market and economic scenario is a Kurukshetra(the battle ground where Mahabharata war was fought). When Geetha was recited by the Bhagwan, there was Arjuna and there were Sanjaya and King Dritharashtra who were getting live updates in visual(video) and commentary(audio) format.

Now in the current Indian economic scenario, I do not want to put any tags to any one and the reader is free to chose their characters. There are various opinions on how we should handle the current economic scene.

Recently, Indian-American Abhijit Banerjee, who jointly won the 2019 #Nobel Economics Prize with his wife Esther Duflo and Harvard’s Michael Kremer, said Monday that the Indian economy is “doing very badly” even as the government is increasingly recognising that there is a problem. He gave a statement of not about what will work in the future but about what’s going on now and he said that he is entitled to have an opinion about.

Economy sometimes work on sentiments and if you see a long que outside an ATM of a bank, the population might think that bank has some problems or just because a recent movie is doing good business doesn’t imply that economy is doing good.

Arjuna, questions Krishna on his dilemma of how whether it is righteous to kill his own breathen and take such tough decisions in life.

Referring to the numbers put out by the National Sample Survey, that come out every 1.5 years and give estimates about the average consumption in urban and rural areas in India has gone teribbly wrong and it’s a glaring sign.

Arjuna has to agree and accept that there is a problem in the way Kauravas were dealing with Dharma, and only when he got convinced, with Krishna on his side he could lead the fight.

As per Mr. Banerjee “There is an enormous fight going on in India about which data is right and the government has a particular view of (that) all data that is inconvenient to it is wrong. But nonetheless, I think that this is something that I think even the government is increasingly recognising that there is a problem. So the economy slowing very very fast. How fast we don’t know, there is this dispute about data but I think fast,” he said.

The Pandavas cannot win the war pleasing everyone and at this point of time, in the Kurukshetra of economics , we need  to take some tough calls.

BJP leader Subramanian Swamy has said India may not reach its target of becoming a Rs 5 trillion dollar economy if no new economic policy is implemented soon. On Twitter, Swamy said, “Get ready to say goodbye to Rs 5 trillion if no new economic policy is forthcoming. Neither boldness alone or knowledge alone can save the economy from a crash. It needs both. Today we have neither.”

Krishna was the guiding force of knowledge and also the inspiration to clear all his doubts. If Arjuna had not changed his approach and attitude, the Pandavas would have lost everything…and not won a inch of land—the way Kauravas wanted them to. During the war for Dharma, you don’t wont worry about your feelings for your uncles and cousins, your close relatives who have always wished good for you.

Similarly, Abhijit Banerjee said that in his view when the economy is going into a “tailspin”, is the time when “you don’t worry so much about monetary stability and you worry a little bit more about demand. I think demand is a huge problem right now in economy.”

Bhishma had said in the Mahabharata that he will die once he sees a safe and secure Hastinapura..Hope to see a great and booming economy soon !!

It would be great if I could get a response from @devduttmyth on this story. @swamy39 #Nobleprize